How to Stop Drinking Alcohol
on Your Own

The first step in learning how to stop drinking alcohol on your own is to understand the roots of alcoholism. Addiction to alcohol, like all addiction, is rooted in depleted neurotransmitters in the brain.

We have a variety of neurotransmitters in the brain, but the ones that are most associated with addiction of any kind are dopamine, serotonin, GABA and endorphins. Among other things these neurotransmitters are responsible for regulating our mood states and stress. Unfortunately, you're not going to receive any pamphlets or education from traditional recovery methods that teach you how to stop drinking alcohol by addressing these roots and thus why relapse is the norm.

Dopamine is our primary pleasure neurotransmitter, serotonin is our natural anti-depressant, GABA is our natural relaxant and endorphins are our built in natural pain relievers. In order for the brain to function normally these brain chemicals must be present in sufficient amounts. Too much or too little results in a vast array of psychological and physiological symptoms like anxiety, depression, irritability, anger, violence, hyperactivity, cravings for sweets, nicotine, alcohol, drugs or other mind altering substances and much more.

These neurotransmitters may be deficient prior to addiction to alcohol because of poor diet, environmental toxins, chronic stress or a genetic polymorphism, which is what drives one to become addicted in the first place, or they may become deficient from alcohol itself.

When you drink alcohol, it stimulates an intense surge of these neurotransmitters and results in what is experienced as the "high." High levels of dopamine, GABA, serotonin and endorphins produce intense euphoria, pleasure, happiness and joy, and anesthetize emotional and physical pain.

The brain responds to this excessive level of neurotransmitter stimulation by reducing its receptors. It is basically tricked into thinking it has too many neurotransmitters, so it stops producing them. Now more alcohol is needed to achieve the same result -- this is called tolerance.

This is the reason you are not capable or don't know how to quit drinking alcohol on your own. You can't simply give up the alcohol, because without alcohol, you have no neurotransmitters and the withdrawal and cravings will sabotage even the best of intentions. Since the brain stops producing them, you can no longer feel relaxed, happy, pleasure, joy etc. without drinking alcohol. So when you take alcohol out of the picture you're miserable.

You really aren't craving alcohol, you are craving what alcohol does for your brain.

Alcohol gives your brain the temporary boost in neurotransmitters that it needs to feel normal, thus relieving the symptoms of withdrawal and cravings. However, after the initial high, then neurotransmitters take a nose dive to an ever lower level than before and more cravings develop.

Thus, the primary goal in how to stop drinking alcohol on your own is to simply restore balance to the neurotransmitters.

Seven Steps for How to Stop Drinking Alcohol on Your Own

The inability to stop drinking alcohol has nothing to do with character defects, lack of will power, lack of morality or loss of spirituality. You have character defects, violate your morals and are spiritually disconnected because of the addiction, not the other way around.

Alcoholism is a brain disorder, not a spiritual disease, therefore a 12-step religious program is not what is called for to recover.

If you're interested, you can find a more thorough discussion of each of these issues in my book, Get Sober Stay Sober: The Truth About Alcoholism.

It's important to note that although we're discussing how to stop drinking alcohol on your own on this page, that all addiction has the same roots. Therefore the process for recovery, regardless of whether you are addicted to alcohol, sugar, food, nicotine, caffeine, heroin, cocaine, etc.,the process for recovery that I have outlined above is the same.

For a more in depth discussion of the roots of alcoholism and how to stop drinking alcohol, you'll want to read the following pages understand the process of addiction more completely:

Is Alcoholism a Disease?

How to Quit Drinking Without AA

Alcohol addiction, or addiction in general, is an unconscious effort of the brain to regain balance and normalcy of its chemistry. When you follow the steps above, you give your brain all that it needs to not only know how to stop drinking alcohol, but to overcome addictions of all kinds as well as depression and anxiety, without cravings and attain life-long sobriety. 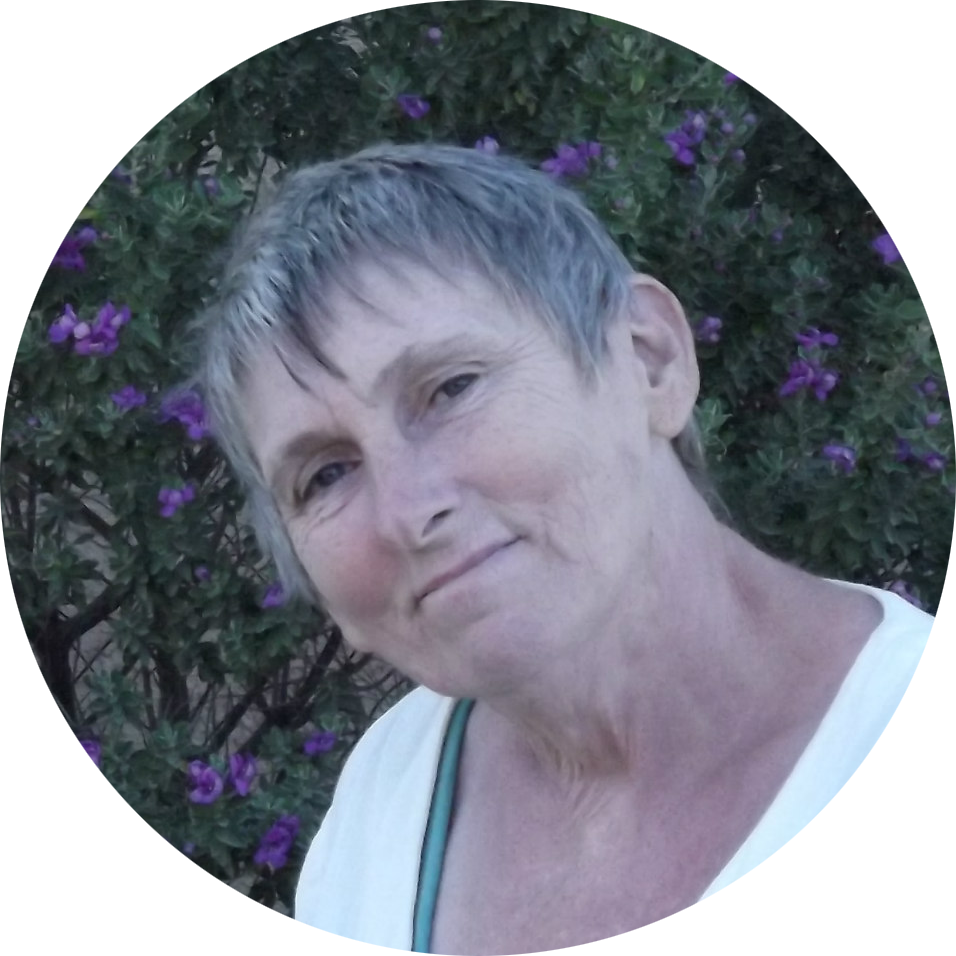